After four months of piloting DevelopTT in two planning regions throughout Trinidad and Tobago categorised as T1 and T5: Port of Spain, San Juan /Laventille, Diego Martin, Chaguanas, Couva/Tabaquite/Talparo and Tunapuna /Piarco, approximately 461 persons have successfully registered for the use of the DevelopTT system.  DevelopTT is a digital system for submissions of construction and other related planning permission approvals requested form Town and Country Planning Division (TCPD) of the Ministry of Planning and Development. To date, 42 applications have been submitted via the online service for development permissions.

“The important thing is the efficiency of the program and the support mechanism that they have from the support team at DevelopTT.” – Mr Alston Fournillier, DevelopTT Applicant

The breakdown of the registered DevelopTT users is as follows:

DevelopTT has ensured citizens are safe and secured when using the platform through the protection provided by Hypertext Transfer Protocol and Secure Socket Layer (SSL) encryption, known as HTTPS. The service has so far fast tracked 42 applications within the six previously mentioned regions during March to July 2020. The table below provides status details of applications.

The primary purpose of the DevelopTT pilot is to demonstrate that the system as designed, works in the real-world environment as expected and meets the business requirements of agencies involved in construction permitting. Additionally, conducting the pilot reduces the risk of failure and encountering major problems during nationwide roll-out of the system. Another valuable practice that has been conducted during the pilot is gathering user feedback.

Applicant R. Allen from the Diego Martin region, has referred to the ease of using the system as “being a breath of fresh air.” Allen’s experience is captured in his feedback, statement, “I uploaded my application on March 12, 2020 and was gladly able to track the status of the application throughout the process. I observed that the application was forwarded to the Planner on March 27, 2020 (a mere 15 days after submission) which was extremely pleasing and shocking to my eyes. Subsequent to that activity, which presumably was the last in the process, I noticed that no feedback was received and hence inquired from a TCPD CSR, who indicated that there were some challenges with the system which needed to be resolved with the developer. This, coupled with the impact of COVID-19, I guess, resulted in planning approval being received on May 7, 2020. The end to end process for my application took 56 days. For me, it was a breath of fresh air. It was truly an amazing experience.”

Another frequent user of the TCPD service is Alston Fournillier, Director and CEO, A&L Estate Management. Fournillier said, “My experience has been a very, very pleasant one. Imagine at day one in any given month, you do a submission and at day 14 you can have a response from the Town and Country Planning Division; whether it be favourable or not. The important thing is the efficiency of the program and the support mechanism that they have from the support team at DevelopTT.”

Registered users are not limited to persons with interest in or owners of the land requesting permissions, but also includes technical persons such as engineers, draftsmen, plumbers as well as electricians, who are part of the project process. Due to this additional scope many applicants have also indicated that ‘DevelopTT gives the applicant more time to work on the application itself instead of having to interface one-on-one with each person on the project.’

The new e-service provided by TCPD, in collaboration with the Ministry of Trade and Industry, also involves the 14 municipal corporations and other government agencies involved in the construction permitting application process such as the T&T Fire Service, the Environmental Management Authority (EMA), Ministry of Works and Transport, Commissioner of State Lands, HDC and others who are considered approvers within the system. The online service when fully launched nationwide is positioned to increase Trinidad and Tobago’s ranking in the Ease of Doing Business Ranking Index. 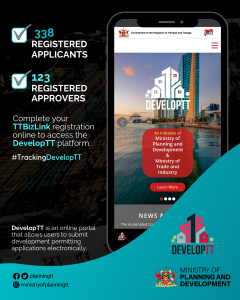 A breath of fresh air! Over 450 persons have registered for DevelopTT system in its Pilot phase 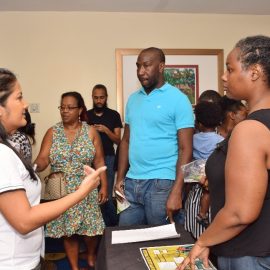 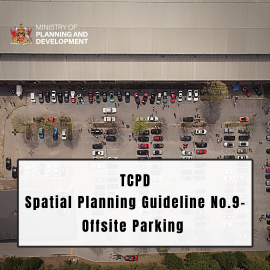 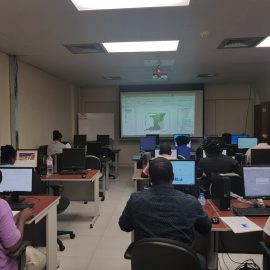 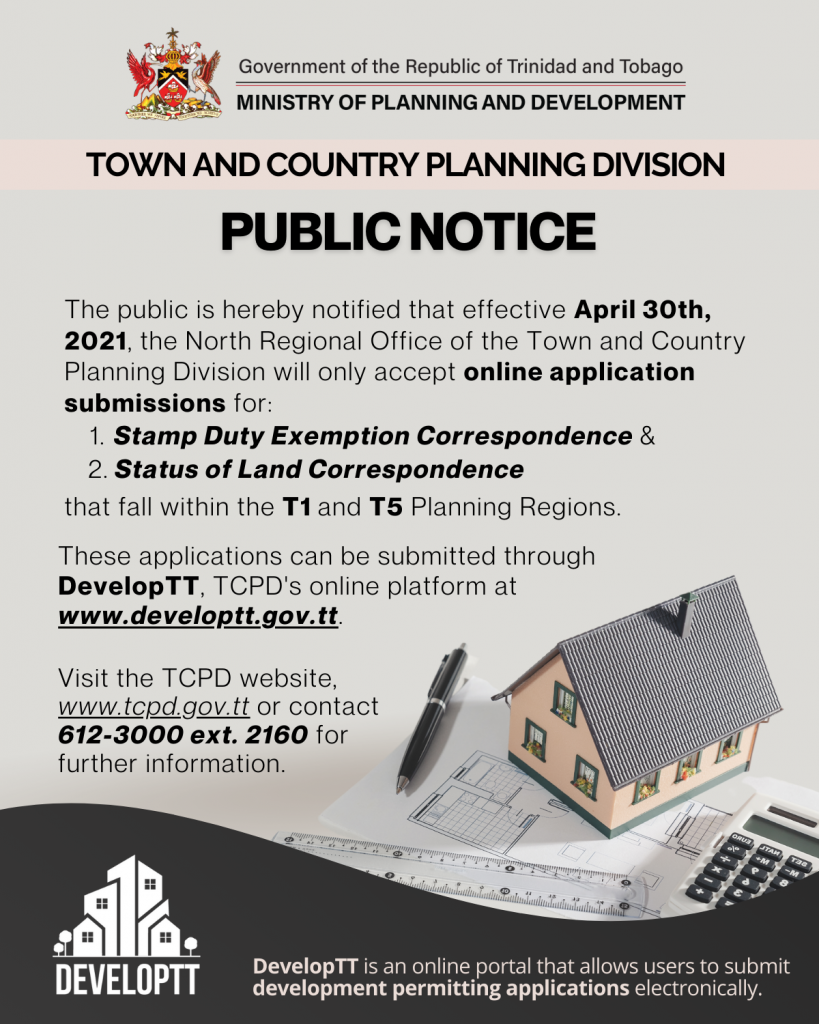